Peskov: Pandemic has not changed Putin or nature of his work

Sunday, 27 December 2020 (YJC)_ Russian presidential spokesman said in an interview Pandemic has not changed Putin or nature of his work. 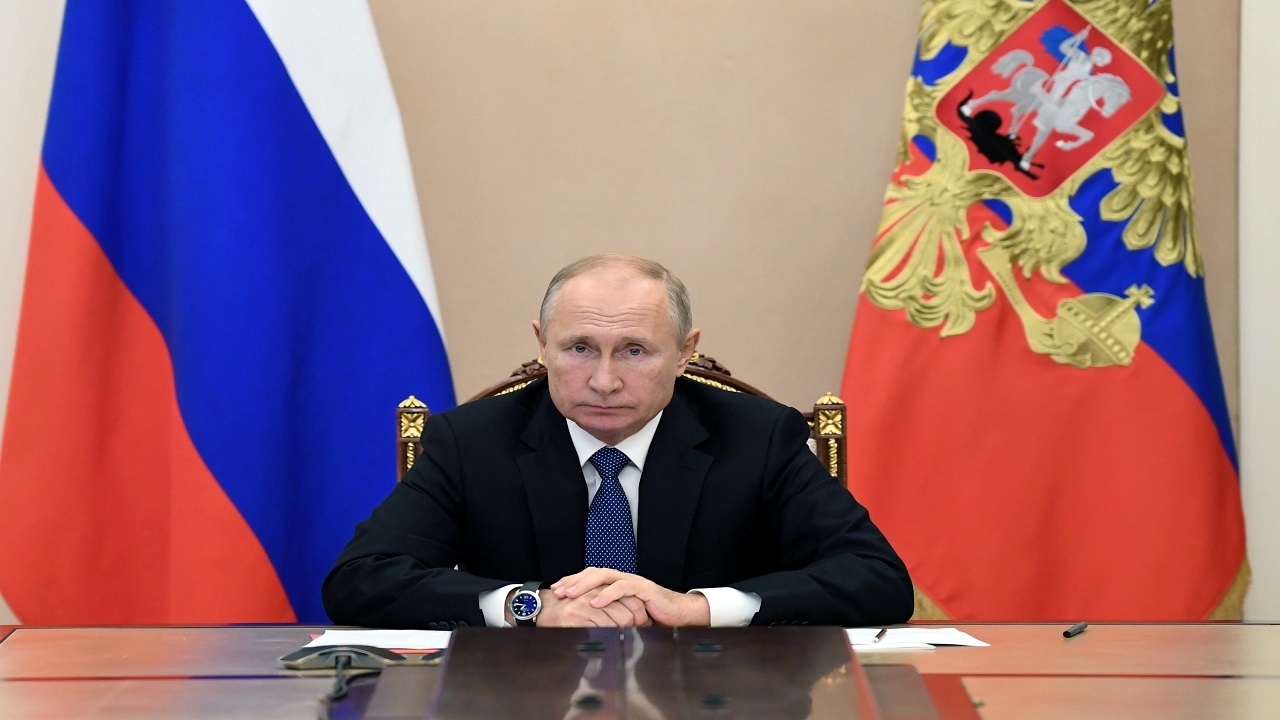 The novel coronavirus pandemic has caused no change to the essence of Russian President Vladimir Putin’s work, for whom the end result is the main goal, presidential spokesman Dmitry Peskov said in an interview to the program Moscow. Kremlin. Putin on the federal television channel Rossiya-1 on Sunday.

"No. I would not say so," Peskov said when asked if Putin had changed over the past year amid the pandemic.

The Kremlin said that "the world has become different" and the Russian president’s work "has been shifted into the anti-crisis mode but undergone absolutely no change."

"Possibly, we were able to see the president more often on the TV screen during video conferences, but essentially nothing has changed," Peskov said. He added that the pace of crucial working trips remained the same, although these days they were somewhat fewer than before.

"He has always believed that the question of form is of secondary importance. The content enjoys top priority while the end result of the work is of paramount importance," Peskov stated. He explained that if the desirable result could be achieved in the process of a video conference, Putin used this form of work.

"If it is necessary to go somewhere to provide moral or effective support by means of holding some substantive meeting, then he goes and does this," Peskov said.