Sunday, 27 December 2020 (YJC)_ Kremlin spokesman has said Russian President spent many days on the phone to put an end to the flare-up in Nagorno-Karabakh. 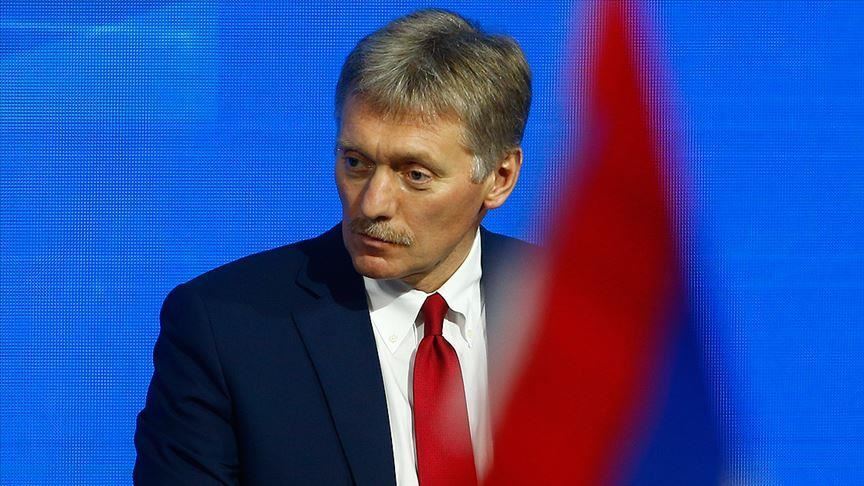 Russian President Vladimir Putin spent many days on the phone to put an end to the flare-up in Nagorno-Karabakh, Kremlin spokesman Dmitry Peskov has said.

"We have no idea [what Putin told Baku and Yerevan to stop the conflict], because the president was indeed engaged in this personally and spent many, many days with a telephone in his hand", Peskov told the Rossiya 1 broadcaster.

"Russia has played a key role to stop the bloodshed", he stressed, noting that it is "very difficult to overestimate" Putin’s efforts.

According to Peskov, Russia managed to settle the issue only thanks to maintaining good, constructive and mutually respectful relations with both Baku and Yerevan.

The decades-long Nagorno-Karabakh conflict between Armenia and Azerbaijan flared up in late September, resulting in military and civilian casualties on both sides. The hostilities ended after the sides agreed to a Russian-brokered ceasefire on 9 November. The deal resulted in the loss of most territories controlled by the self-proclaimed Nagorno-Karabakh republic and the deployment of Russian peacekeepers to the region.